Eli Meyer is 6 years old. Like any kid, he loves arts and crafts and jumping on his trampoline. However, Eli lives with Junctional EB. He was adopted from China by the Meyer family when he was 4 and now lives in San Diego. His older sister Lily didn’t like the stares that Eli received in public ​and decided to try to make a change. The siblings encouraged people to simply “Come Say Hi” to Eli to learn about EB and how they can help. A simple two letter word can help people understand each other and accept our differences, making the world a better place to be.

Eli and Lily’s message gained national attention after being featured on ABC’s WE Day broadcast on August 9, 2019. EBRP Co-Founder Eddie Vedder surprised Eli on screen with a new song written just for him and thanked the siblings for their noble efforts.

You can also donate to EB Research Partnership HERE. 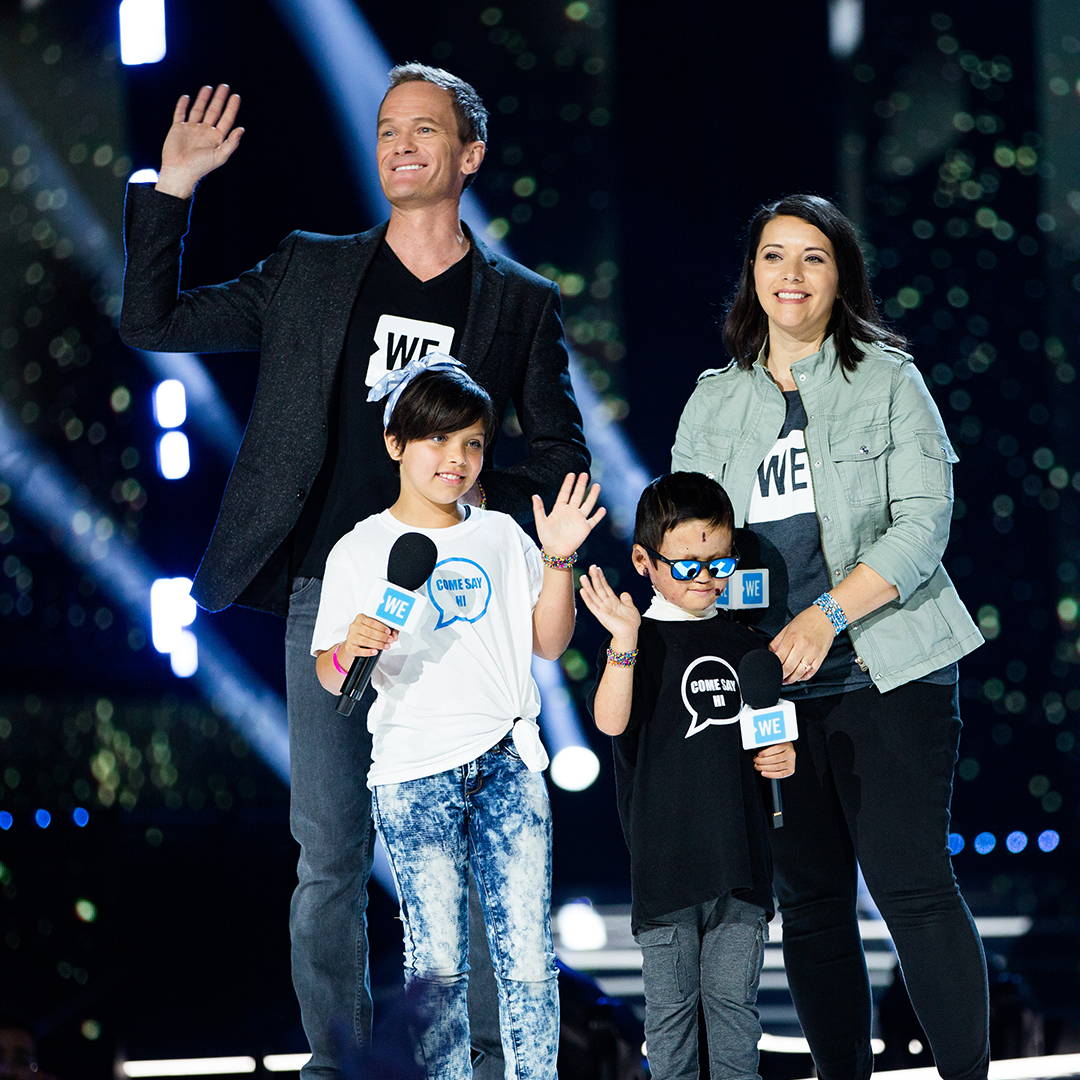 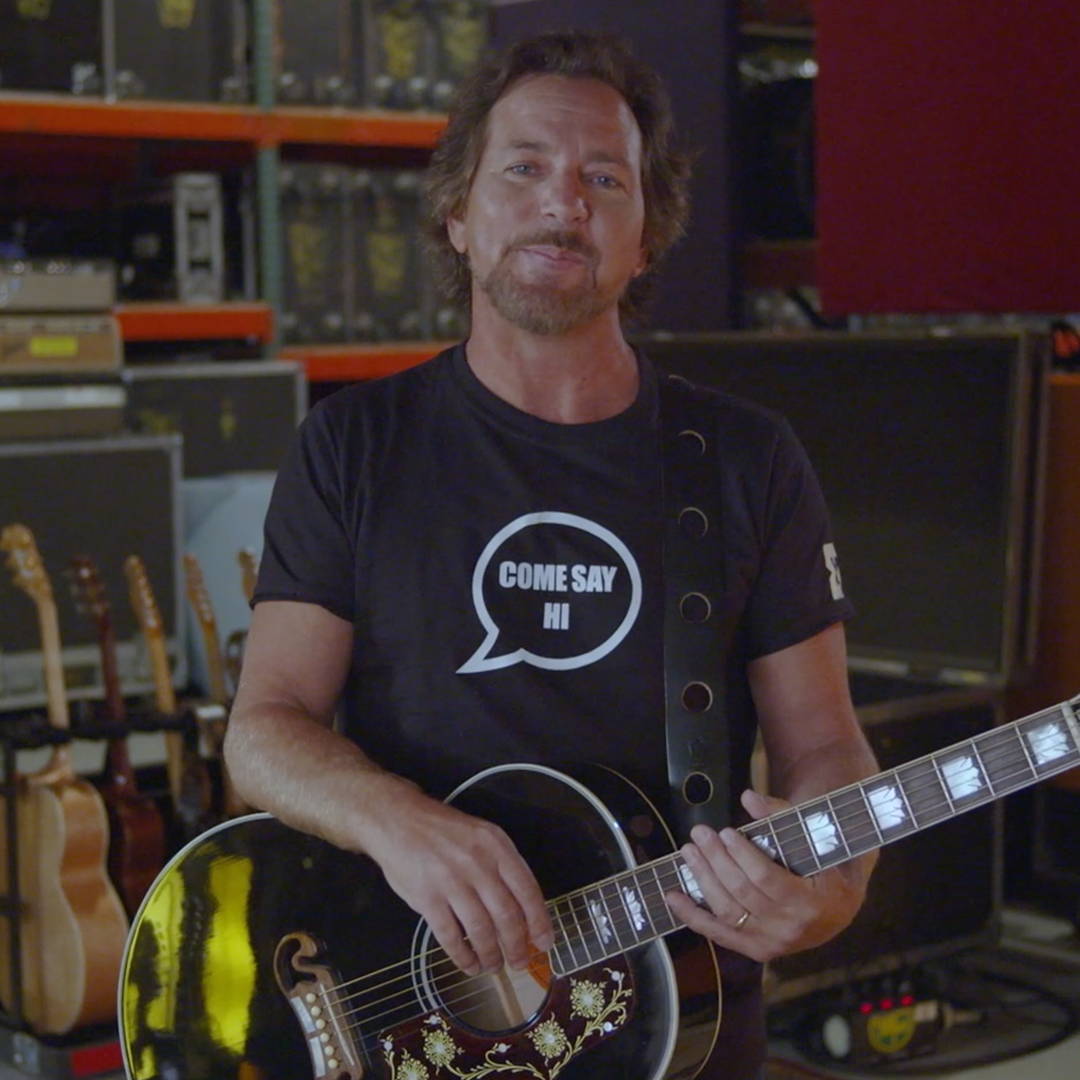 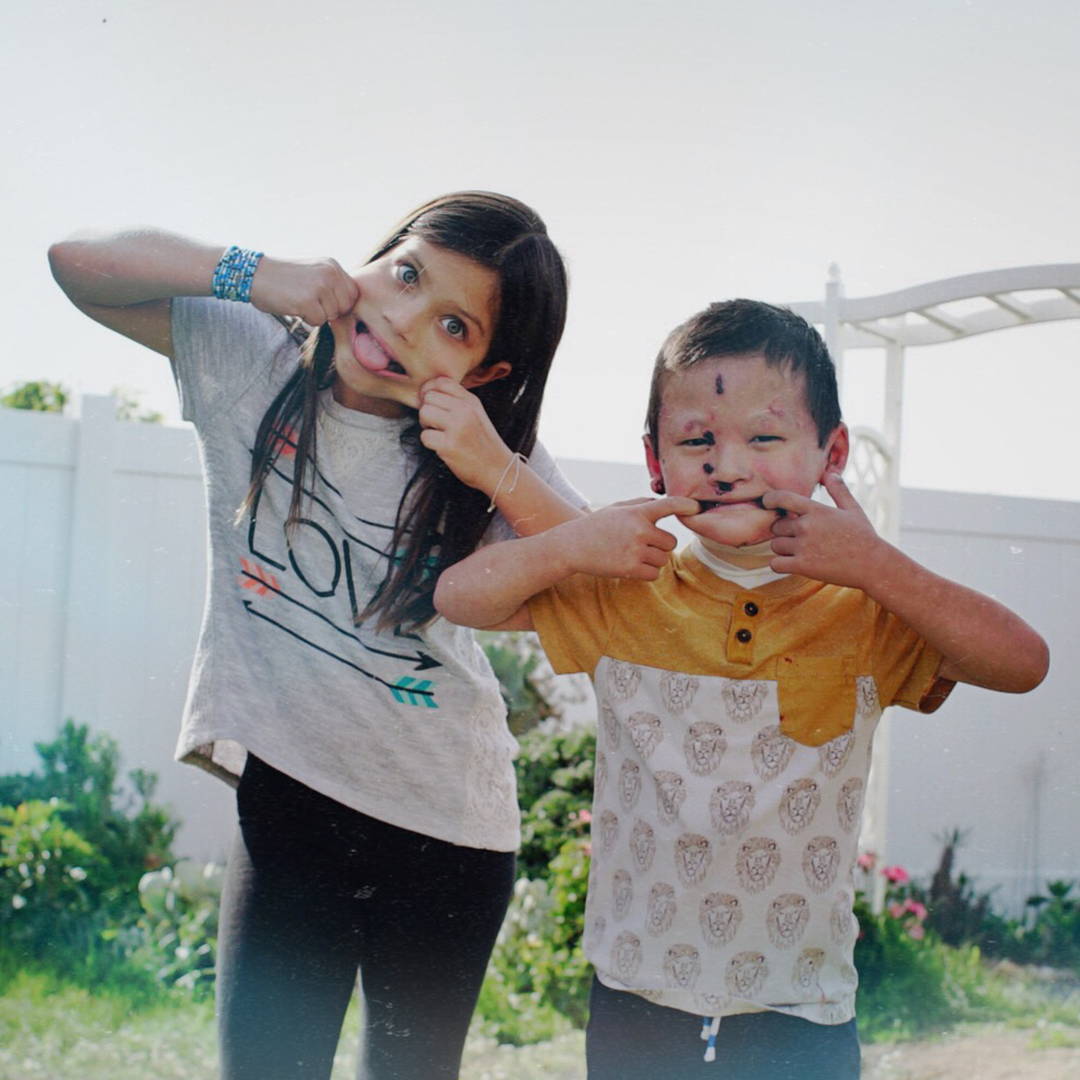 Founded by Jill and Eddie Vedder of Pearl Jam and a group of dedicated parents, EB Research Partnership (EBRP) is the largest 501(c)(3) nonprofit funding research aimed at treating and ultimately curing Epidermolysis Bullosa (EB), a group of devastating and life-threatening skin disorders that affect children from birth.